I am a die hard New Yorker even though I have lived and am currently living, at least half of my life in Los Angeles.  I grew up on Long Island and wrote a short story I will share with you entitled "Girls from Long Island Don't Ski,"  in this, my first blog.  I moved to Manhattan when I was 23 years old and lived there for eight years -- writing many stories about the single girl, NYC experience, such as "How to Live and Love in a One Room Apartment" -- before moving to San Francisco for four years, eventually landing in the land of sunshine, Los Angeles.  I married late -- and inherited three stepchildren.

I took docent training at LACMA and have toured for 19 years.  I teach yoga.

My past career was mostly in the music publishing business, in New York City, San Francisco and Los Angeles.

At one time I was as Connie Steven's road manager.  Neil Diamond owes me $50.  More about that later! 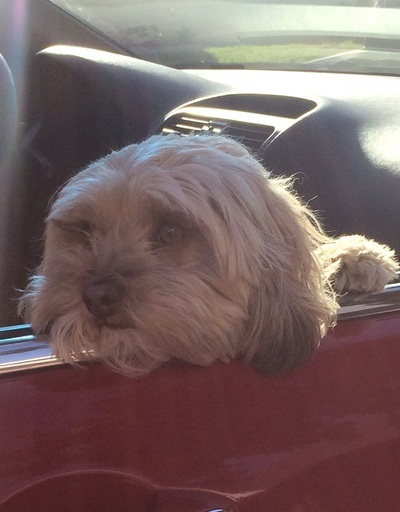 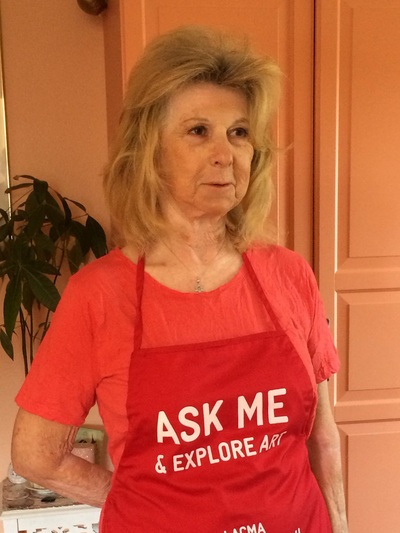